Médecins Sans Frontières (MSF) had a longstanding malaria project in Guéckédou, Guinea and within 10 days of the initial diagnosis, it opened an Ebola isolation ward there, followed by others throughout the region. Throughout the early days of the epidemic, MSF communicated loudly the urgency of the situation to the international community.

On March 31, 2014, CDC sent an experienced team of five people to assist the Guinean Ministry of Health and Public Hygiene and the World Health Organization in their response to the Ebola outbreak. The team, which primarily came from CDC’s Viral Special Pathogens Branch, helped to educate government officials and the public about Ebola, implement a system for tracking Ebola cases, train contact tracers, and develop communication tools. In April, CDC sent a team to Liberia—where most of the cases were concentrated just south of the border with Guinea—and to Sierra Leone in June, working with partners such as UNICEF. 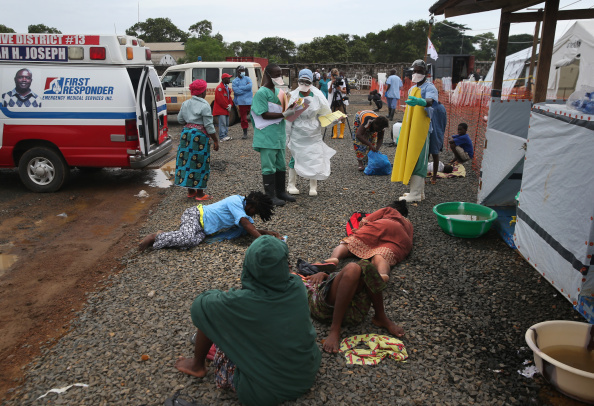 People with suspected Ebola virus lie on the ground after arriving by ambulance and just before being admitted to ELWA 3 in Monrovia. Photograph by John Moore, Getty Images 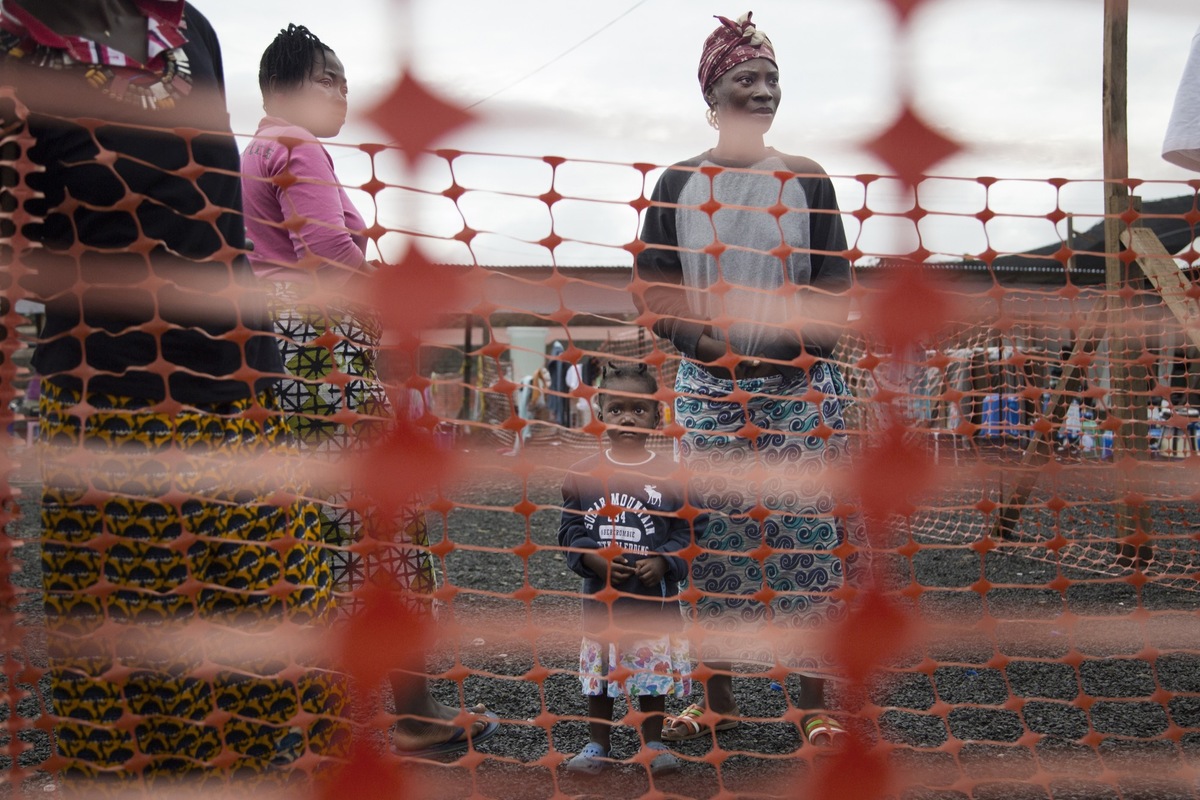 Women and a child stand in a cordoned-off area for patients confirmed to have Ebola at MSF’s ELWA 3 treatment center in Monrovia on August 29, 2014. Photograph by Kieran Kesner, UNICEF

On August 17, 2014, MSF opened an Ebola Treatment Unit with 120 beds known as ELWA 3, on the grounds of Monrovia’s Eternal Love Winning Africa Hospital. (Serving In Mission, a Christian NGO, established the first two Ebola Treatment Units at ELWA.) It was eventually expanded to 250 beds, making it the largest ETU ever built. Despite its huge scale, the facility was unable to keep pace with the overwhelming demand during the peak in August and September. 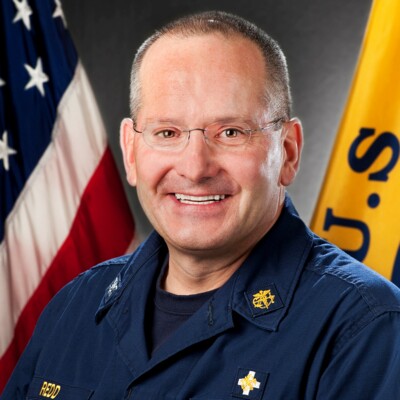 Dr. Joel Montgomery, chief of the Epidemiology, Informatics, Surveillance, and Laboratory Branch at CDC, discusses the early response to the outbreak in Liberia. (Transcript)

← Early Days of the Epidemic and How Ebola Spread
A Humanitarian and Public Health Crisis →
2. Ebola and the Start of the Outbreak
First Responders and Facilities