Impact on Other Health Services 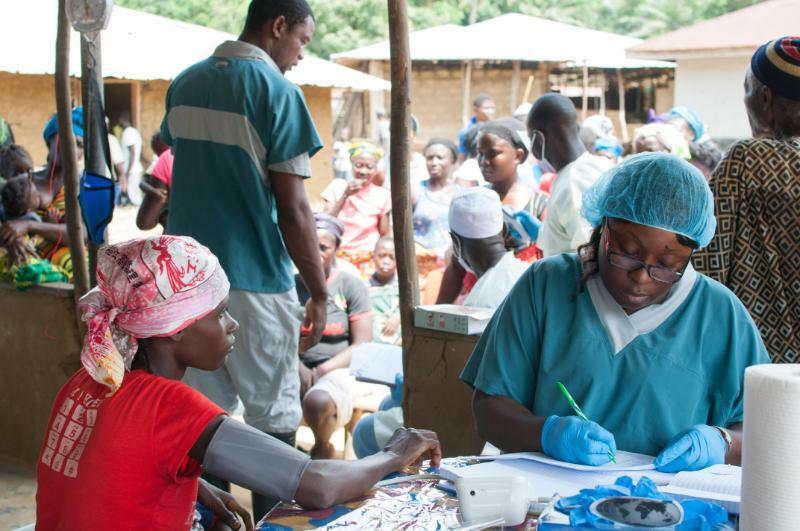 The response to the Ebola epidemic overwhelmed the healthcare systems of Guinea, Liberia, and Sierra Leone, reducing access to health services for diagnosis and treatment for the major diseases that are endemic to the region: malaria, HIV/AIDS, and tuberculosis. In 2015, CDC estimated that a 50 percent reduction in access to healthcare services during the Ebola outbreak exacerbated malaria, HIV/AIDS, and tuberculosis mortality rates significantly. In other words, the epidemic was catastrophic in these countries, and its indirect impact of increasing the mortality rates of other diseases was substantial.

The three highly-impacted countries mapped out post-Ebola strategies for recovering their health systems, and CDC continues to work in the region. In collaboration with implementing partners, CDC assists Guinea, Liberia, and Sierra Leone in strengthening the country’s laboratory, surveillance, workforce, and emergency management capacity to respond to disease outbreaks in support of the Global Health Security Agenda.

On November 14, 2014, MSF reported that more than half of the 5,000 deaths due to the ongoing Ebola outbreak in West Africa were in Liberia. The strain on the health system made it difficult if not impossible to get care for anything else, including malaria. Malaria and Ebola share some of the same initial symptoms, and people often came to Ebola Treatment Centers with malaria thinking they may have Ebola, which put them at risk for contracting Ebola. To prevent these issues, MSF distributed malaria prevention kits in West Point, a poor neighborhood in Monrovia. 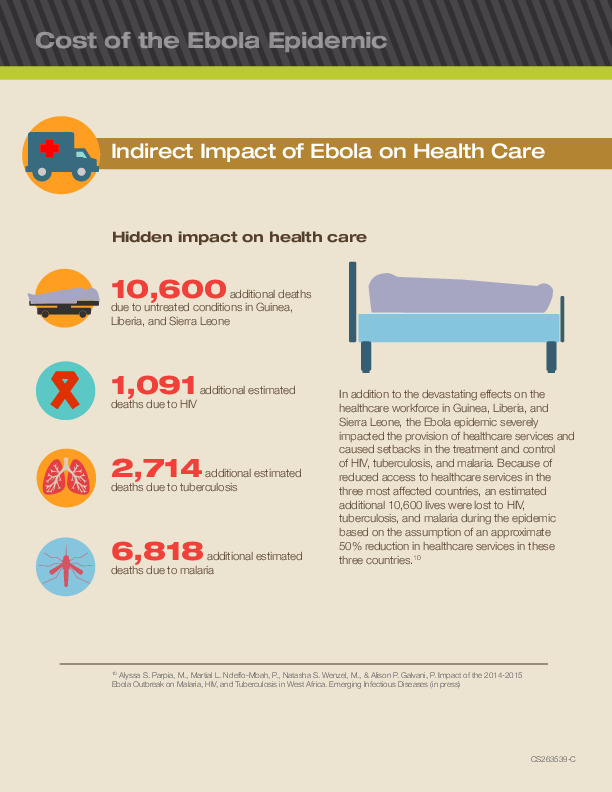