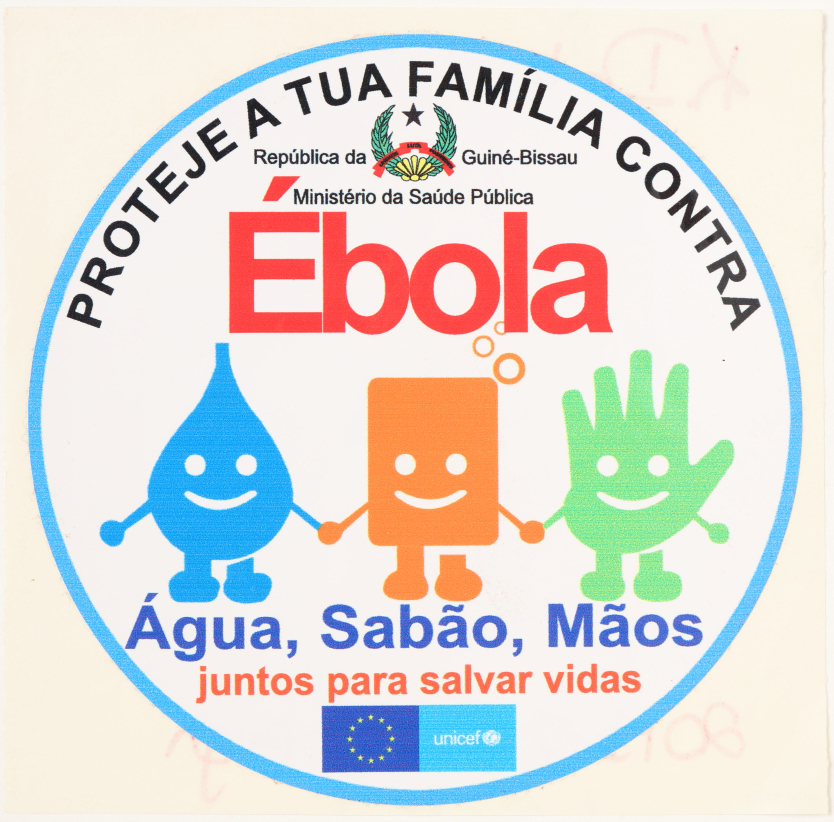 Ebola prevention sticker urging people to wash their hands with soap and water, Guinea-Bissau Ministry of Health. Portuguese is the national language of Guinea-Bissau.

Guinea-Bissau was among the countries considered most at risk for importation of Ebola because of the porous border it shares with Guinea. The government of Guinea-Bissau and the National Public Health Institute (INASA) were worried about cases crossing into Guinea-Bissau because the communities on the border often do not know national boundaries and their lives are intertwined at many levels, including sharing water sources and traditional healers.

The public health system in Guinea-Bissau was very rudimentary at the beginning of the outbreak, and one of the most successful interventions was CDC’s Surveillance Training for Ebola Preparedness (STEP) program. Fifty-seven nationals received training in basic epidemiology and surveillance focusing on the Ebola virus. The trainees came from all areas of Guinea-Bissau and assisted in enhancing basic knowledge in epidemiology while helping improve surveillance at the regional level throughout the country and the preparedness of the country in general. 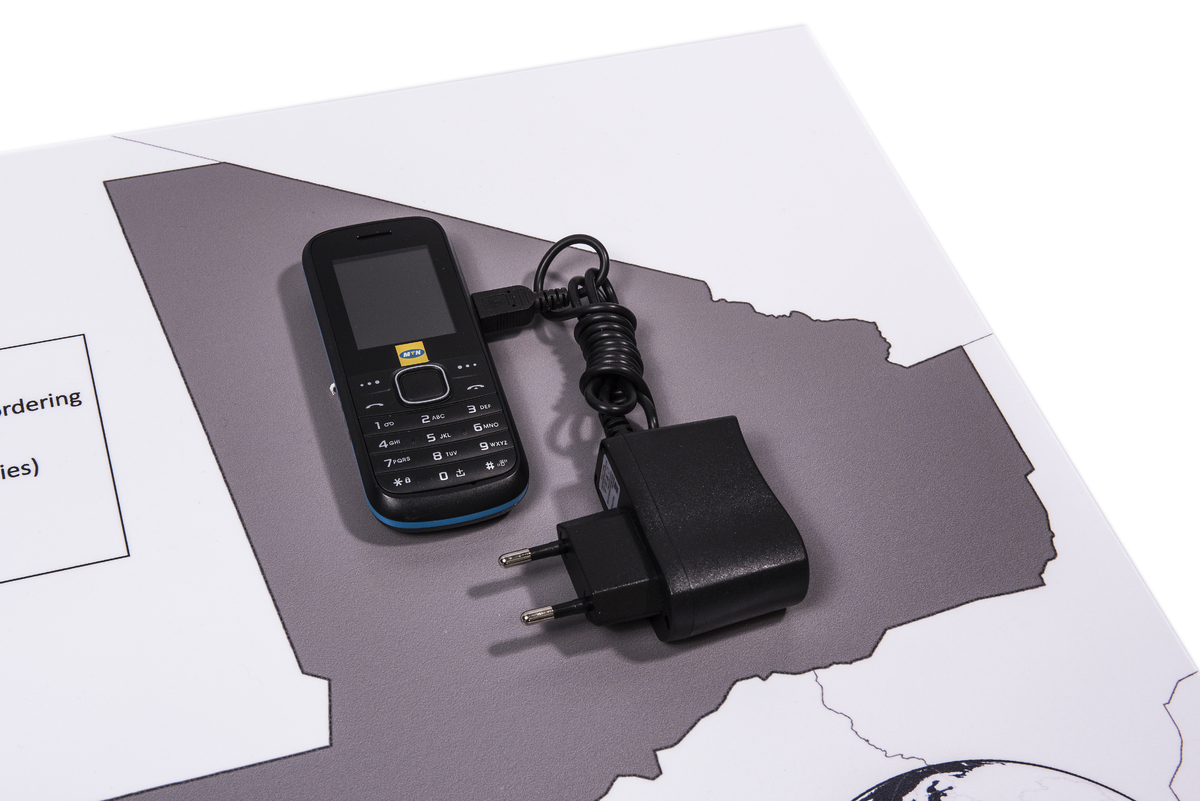 Text Messaging as a Surveillance Tool

This cell phone was used to train surveillance officers in Guinea-Bissau, Senegal, Mali, and Côte d’Ivoire on how to use Short Message Service (SM)/text messaging to rapidly report findings gathered in the field.  The officers were participating in the Surveillance Training for Ebola Preparedness (STEP) initiative as part of CDC’s Field Epidemiology Training Program (FETP) to rapidly scale up surveillance capacity in districts bordering Guinea, Liberia, and Sierra Leone.

The map below, produced in Atlanta by CDC’s Geospatial Research, Analysis and Services Program (GRASP), documents countries participating in the STEP initiative, and districts with daily SMS reporting. 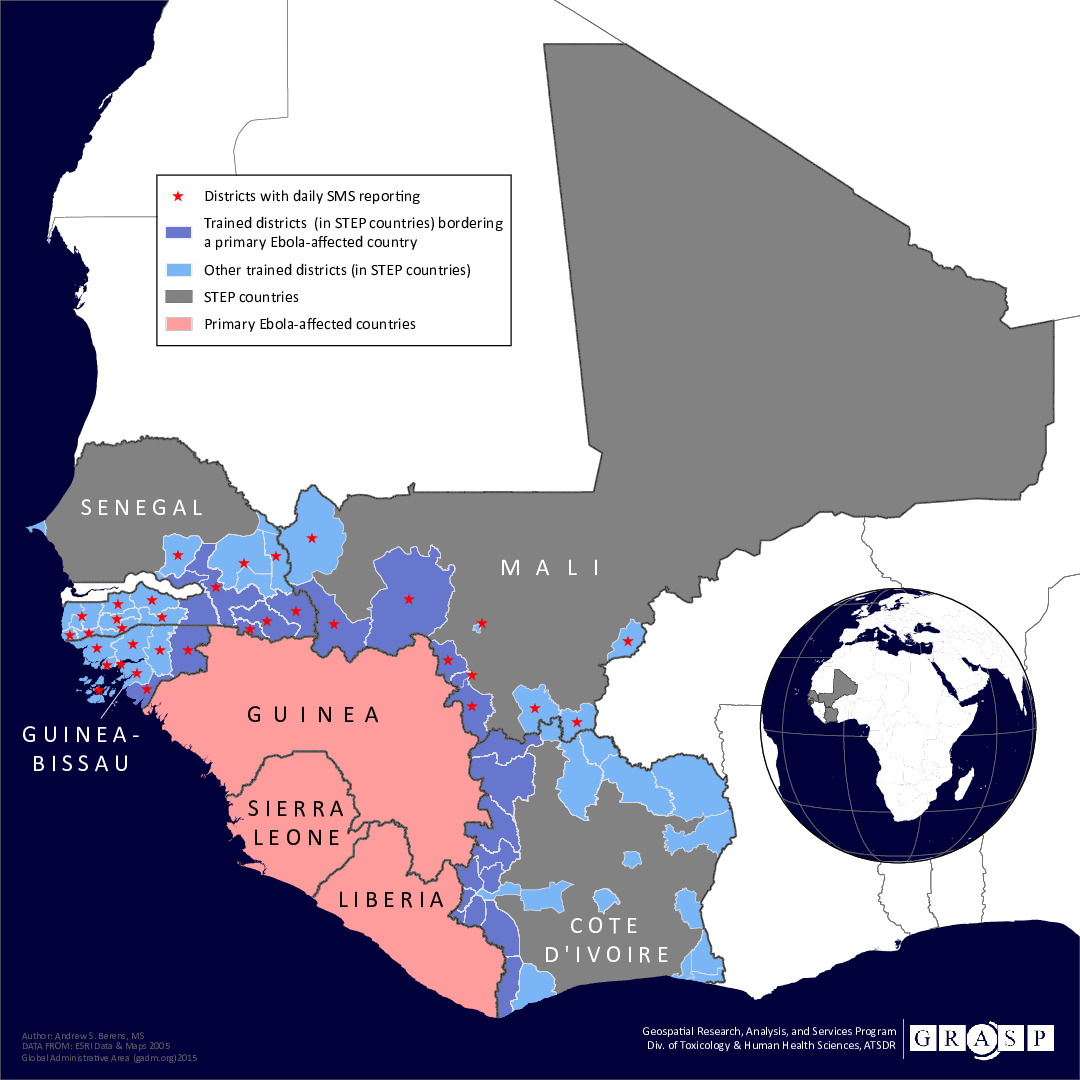 Guinea-Bissau did not experience any Ebola cases. 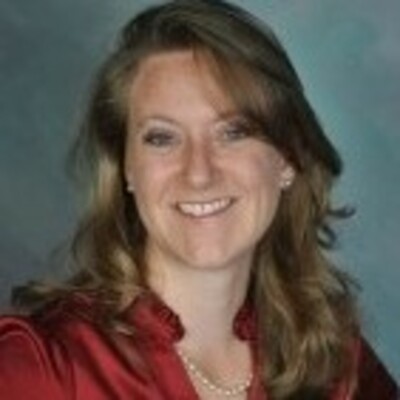 Kristin Delea, a CDC lead in Guinea-Bissau, gives an overview of her work to prepare for and prevent Ebola. (Transcript)

Delea discusses how an outbreak was prevented in Guinea-Bissau. (Transcript)