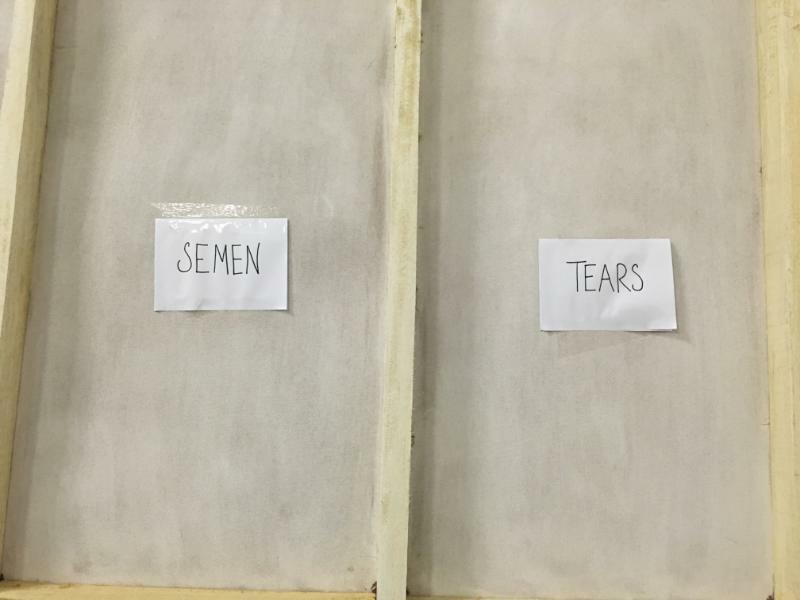 The storeroom of Virus Persistence Study tent housing the equipment used to collect the various body fluids, including semen and tears. Photograph by Charles Alpren

Before the Ebola epidemic in West Africa, there were limited data on persistence of Ebola virus in body fluids of Ebola survivors and the possibility that the Ebola virus could be sexually transmitted. The Virus Persistence Study, coordinated by the Sierra Leone Ministry of Health and Sanitation, CDC, and WHO, included testing of body fluids in male and female Ebola survivors to determine how long the virus stays in specific fluids after recovery from the disease. The study also conducted viability testing to determine if the disease can be transmitted through specific body fluids.

To convey the risk and encourage behavioral change among Ebola survivors, CDC designed and implemented Ebola virus persistence risk reduction behavioral counseling for male and female Ebola survivors. Counselors taught participants enrolled in the Virus Persistence Study how to correctly use a condom and how to negotiate condom use with a sex partner. The behavioral counseling allowed study staff to translate the study’s body fluid test results into individualized information and preventive action for study participants. 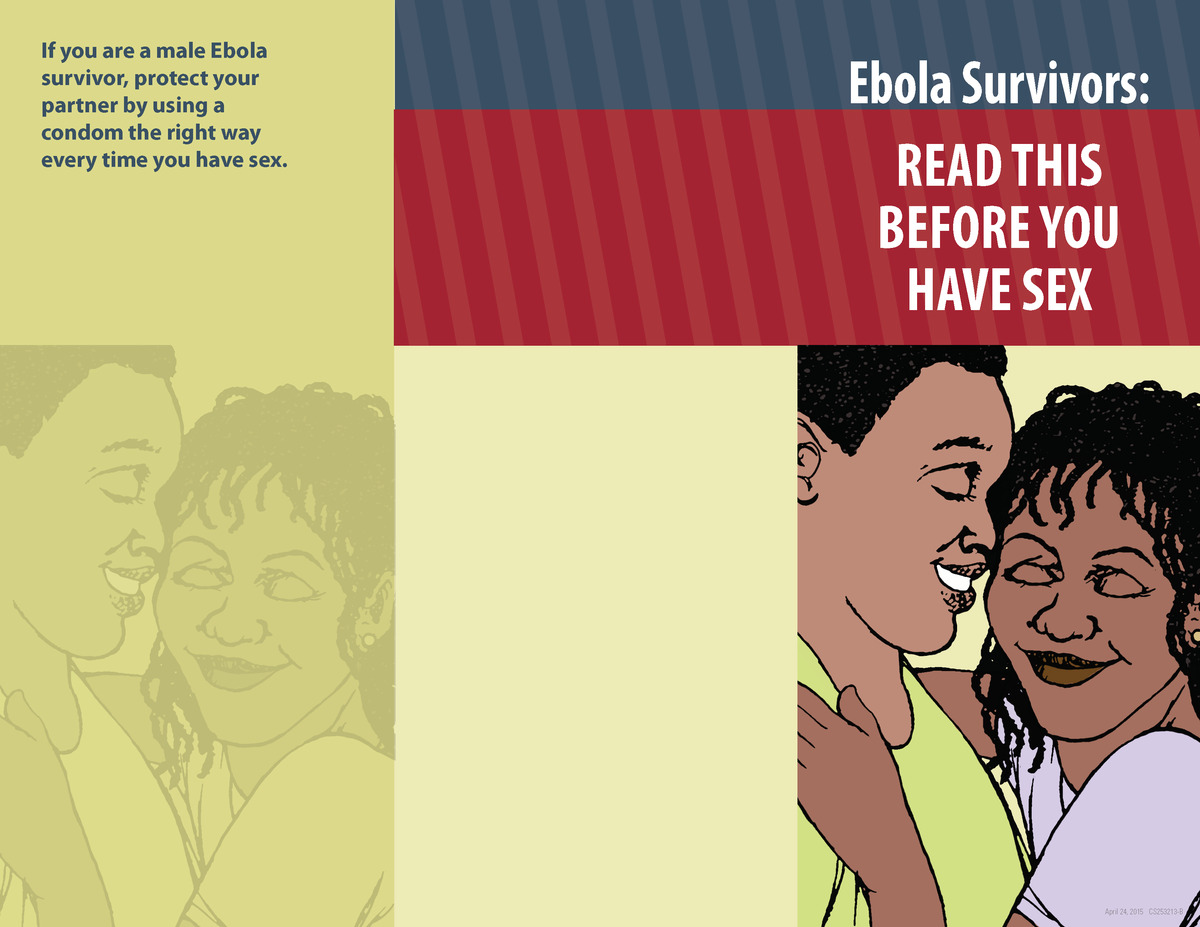 To educate survivors, the CDC produced the brochure, Ebola Survivors: Read This Before You Have Sex.

Researchers learned that Ebola virus might be found in some body fluids, particularly semen, even after a person recovers from Ebola. The recommendation from CDC is for men to use condoms until the virus eventually leaves the semen; growing information suggests that Ebola virus can stay in the body of a survivor for a year or longer. CDC also supported the Ministry of Health and Sanitation’s Men’s Health Screening Program, which provided screening and counseling services for male Ebola survivors, and is an important effort to control future outbreaks. Dr. Charles Alpren, who initially treated Ebola patients in Sierra Leone and then worked with the World Health Organization and CDC, discusses his work on semen testing for Ebola. (Transcript)

← Addressing Survivor Needs
Rebuilding after the Ebola Crisis →
6. The Aftermath of the Epidemic
Virus Persistence Study