CDC’s Role in Preventing and Controlling Ebola in the U.S. 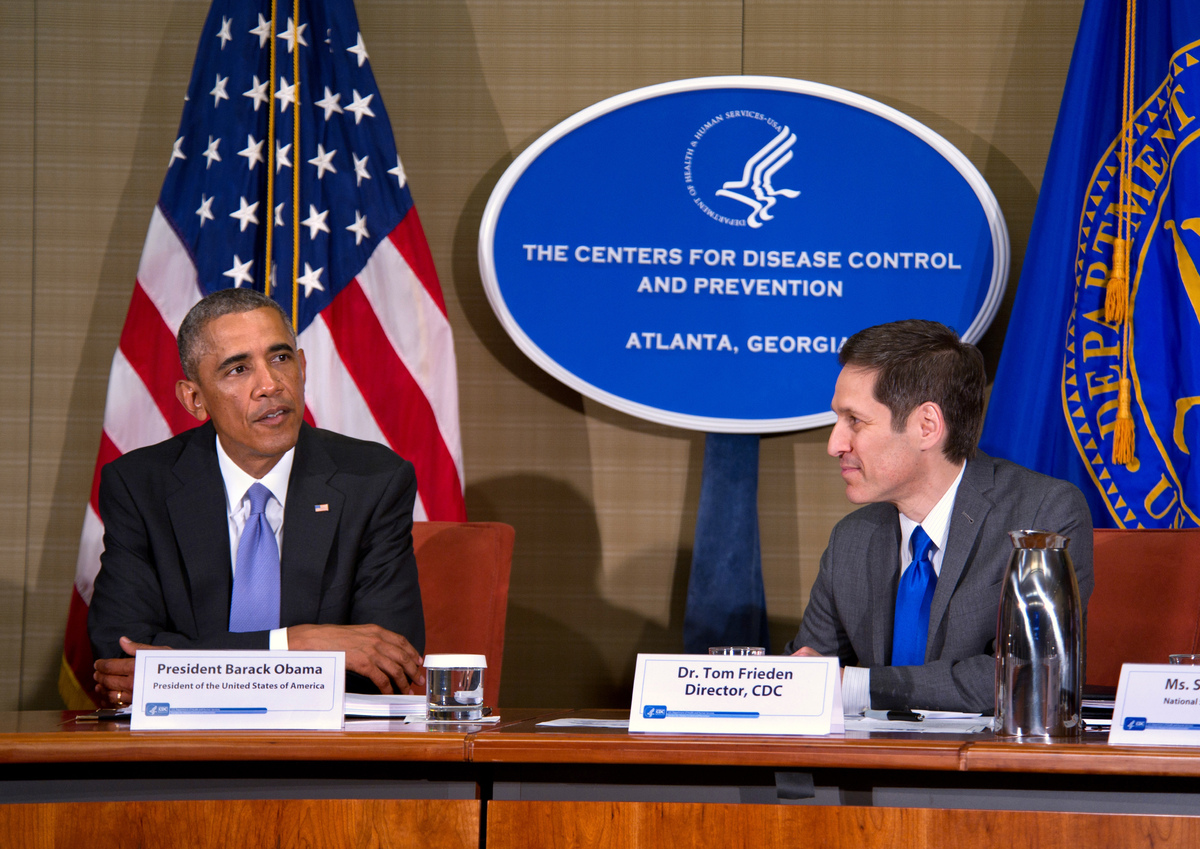 As the story unfolded, there were misunderstandings along the way. In any response, CDC can only respond after an official request has been made, and can only serve as a technical advisor to state and local authorities, rather than lead them. CDC does not provide clinical care in any disease response. CDC was criticized for not immediately sending a team to Dallas until Ebola was confirmed in the CDC labs—two days after Thomas Duncan was admitted.

In summer 2014, CDC alerted health providers across the U.S. to consider Ebola if a patient manifested symptoms within 21 days of arriving from an affected country. The agency also issued infection control guidance for hospitals, and strengthened laboratory networks and existing surveillance systems.

The Dallas case revealed gaps in hospital preparedness and response capabilities. Ebola was not considered in the patient’s initial visit to the ER, despite fever and travel history to Liberia. Although neither nurse infected reported an unprotected exposure to infectious blood or body fluids, their exposure may have occurred before his Ebola diagnosis. 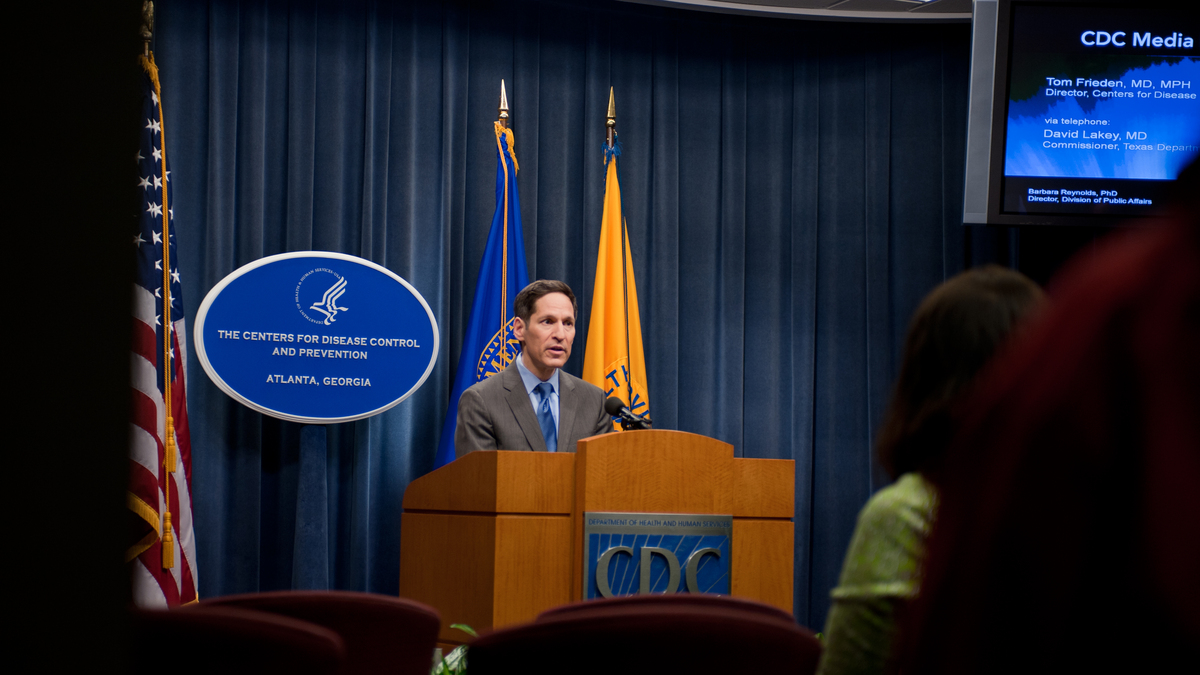 In preparation for the possibility of Ebola entering the U.S., CDC had issued recommendations on evaluating, isolating, and treating patients with Ebola. Before the Dallas case, CDC had allowed for some flexibility with regards to safety protocols, including the use of Personal Protective Equipment (PPE). On October 20, 2014, CDC announced that it was “tightening previous infection control guidance for healthcare workers caring for Ebola to ensure there is no ambiguity.” Preparedness initiatives for healthcare facilities and healthcare workers were also launched. 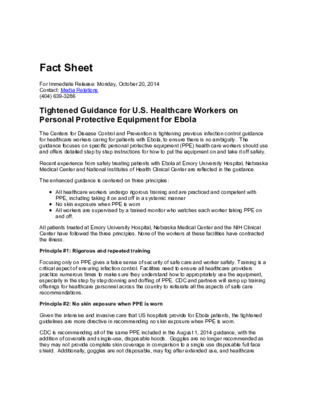 In addition, CDC established Rapid Response Teams composed of CDC experts in infection control, clinical care, contact tracing, communications, and environment waste management. The teams were designed to support state and local health departments, and were ready to deploy to any hospital in the U.S. that had a patient under investigation.

Lastly, CDC and the Department of Homeland Security’s Customs and Border Protection began enhanced entry risk assessment and management at five U.S. airports, and each state and territory developed a plan to monitor persons who had possible exposures to Ebola.