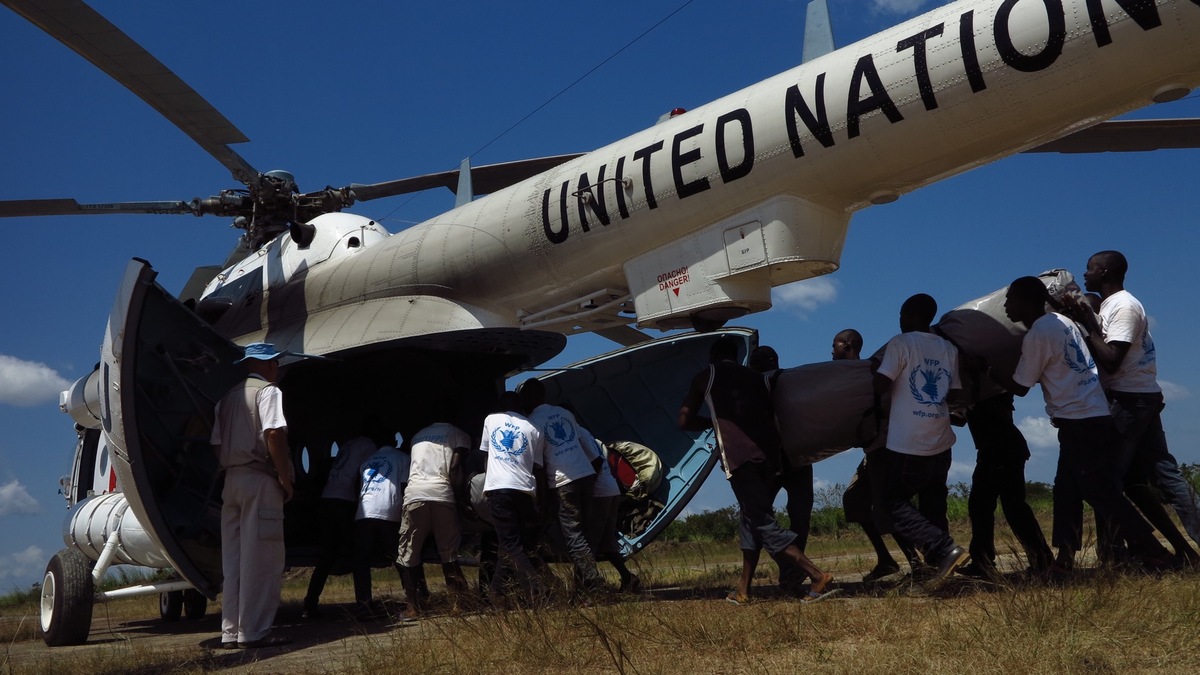 The international community stepped up to provide, transport, and distribute items such as ambulances, personal protective equipment (PPE), hygiene kits, chlorine, and medicine. Many groups, including the CDC Foundation, contributed to the transport of supplies into and within the region by air, sea, and road. USAID, among others, worked to build logistic supply chains with robust infrastructures to receive and distribute humanitarian supplies. 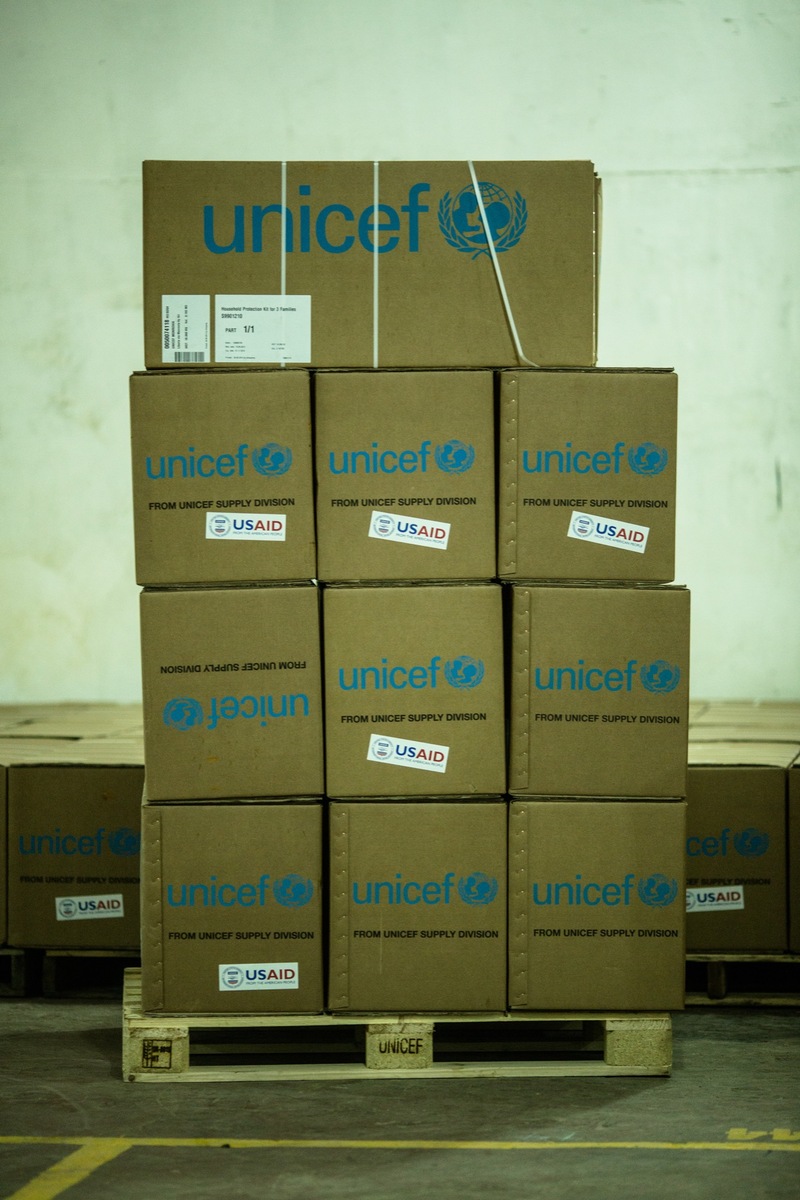 Through USAID, the U.S. contributed massive amounts of supplies and equipment—often partnering with other organizations such as UNICEF and the World Food Programme. For instance, the USAID Disaster Assistance Response Team (DART) airlifted 2,266 rolls of heavy-duty plastic sheeting to Liberia.  Because of its durability, this plastic sheeting proved to be a vital and versatile material in building Ebola treatment units, constructing latrines, and serving as a fencing material to protect the privacy of patients.

USAID was the largest provider of food assistance to the Ebola-affected region in West Africa since the beginning of the outbreak in 2014. In coordination with the Paul G. Allen Family Foundation, USAID provided 9,000 household protection kits as part of the response to help Liberians fight Ebola in September 2014. Each kit included biohazard bags, soap, PPE, and gloves. They were distributed across Liberia in partnership with UNICEF.