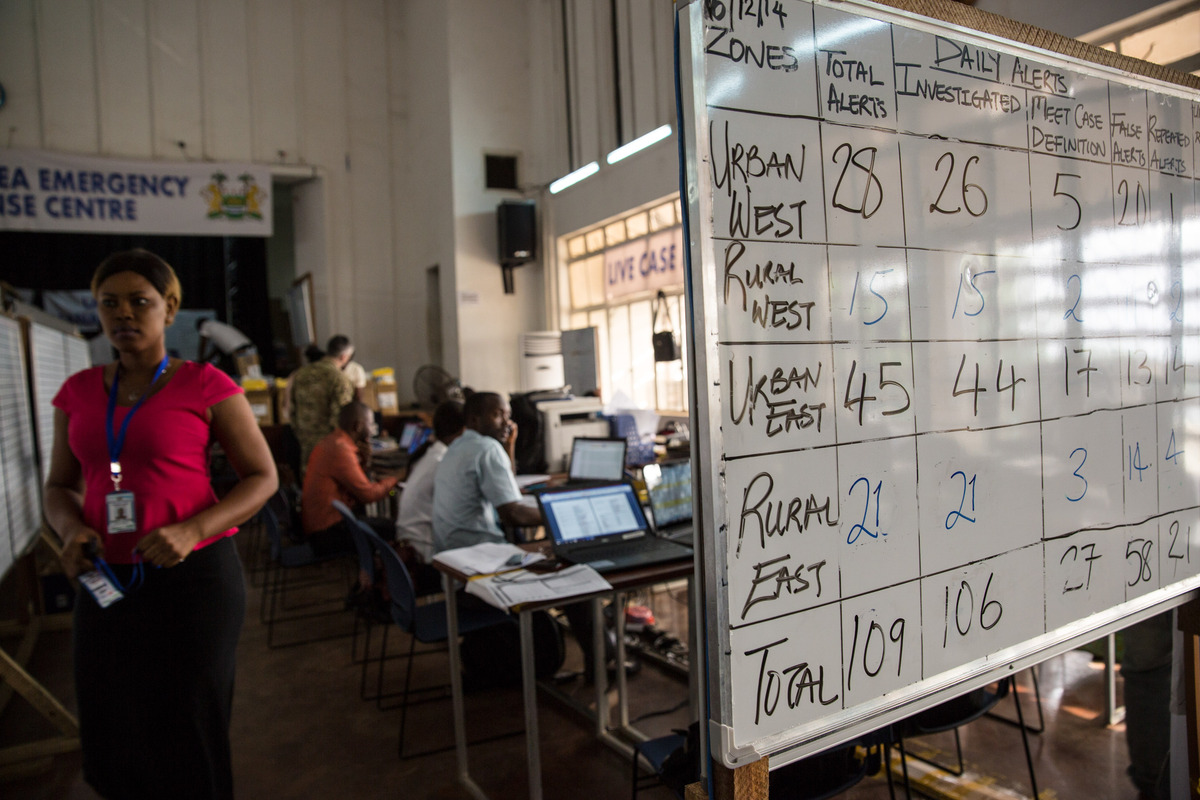 Following international protocol, the governments of Guinea, Liberia, and Sierra Leone led the Ebola response in their respective countries, with major operational and technical assistance from not only the United States and the United Nations, but also from countries, donors, and NGOs from around the world.

Coordination among government officials, donors, and health agencies fighting the epidemic was a difficult challenge. In Liberia alone, more than 100 government agencies, charities, and donors from around the world were involved in the Ebola response. Although Guinea, Liberia and Sierra Leone share borders, peoples, and cultures, there was little transnational cooperation. As the situation evolved, incident command systems were put into place, and the countries began to work together, particularly along border regions.

CDC helped establish Emergency Operation Centers that served as headquarters for the response in Liberia and Guinea. The United Kingdom similarly played a key role in Sierra Leone. When resources had to be mobilized rapidly, the CDC Foundation supported staffing, logistics, data management, informatics, and operations of the EOCs. 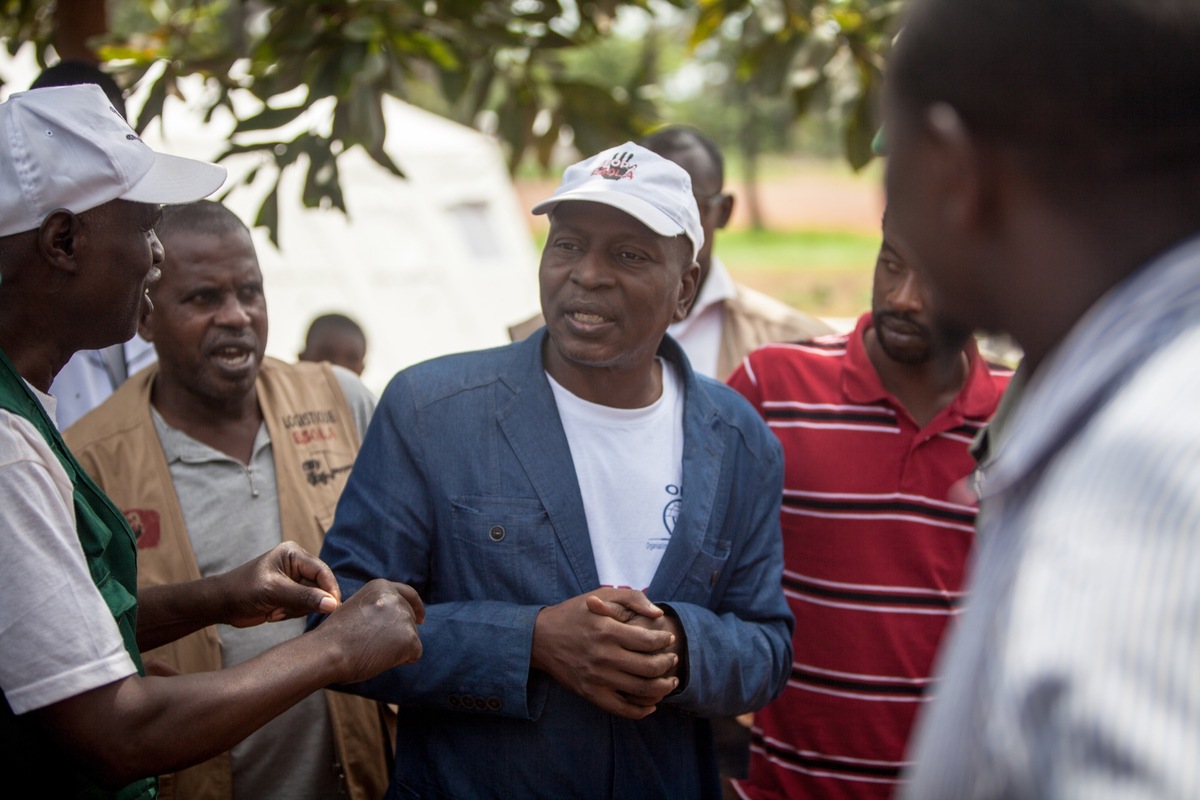 Dr. Sakoba Keita, coordinator of the Guinean Ebola Response, speaking to people staffing a road block where travelers washed their hands in a bleach solution and had their temperatures checked, July 2015. Photograph by Sean Hawkey 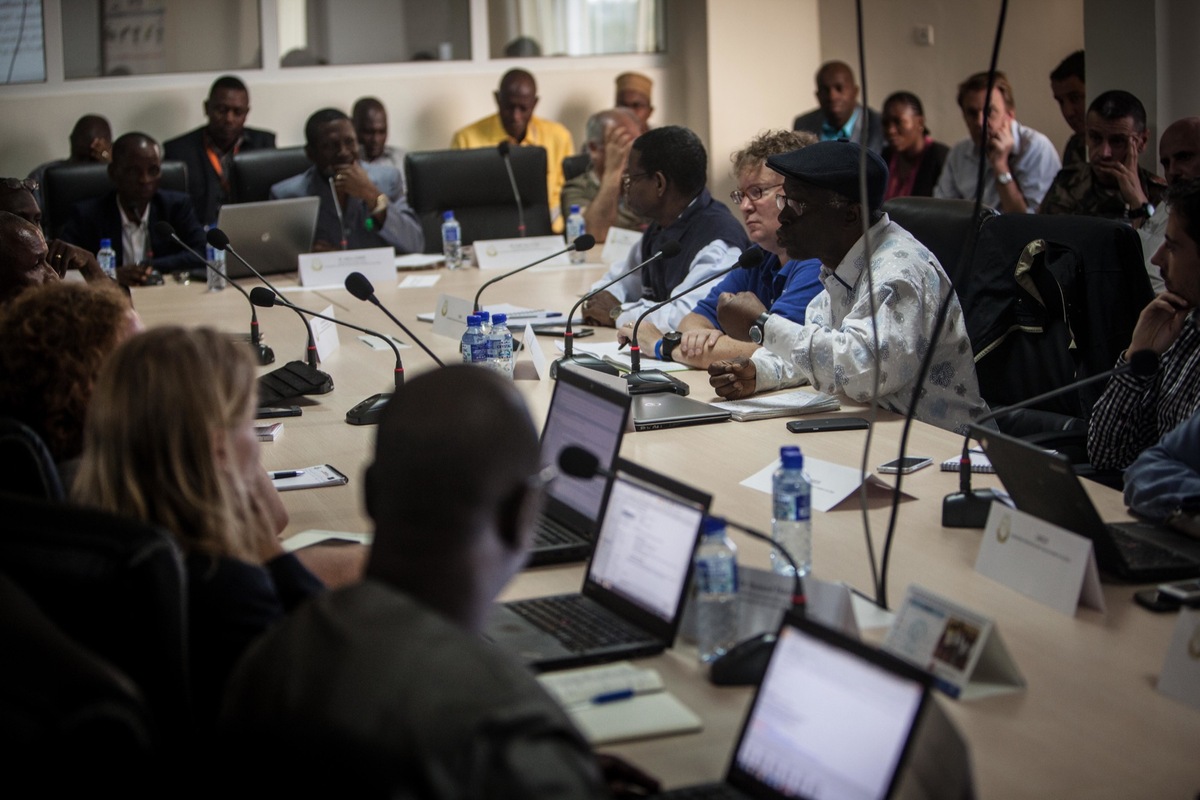 In Guinea, Dr. Sakoba Keita from the Ministry of Health and Public Hygiene was appointed Ebola coordinator in April 2014, a month after the confirmation of the first case. On August 13, 2014, President Condé, who was initially skeptical about Ebola, declared a National Public Health Emergency. On September 4, 2014, he appointed Dr. Keita as head of the newly-established “Cellule nationale de la coordination contre l’Ebola.”

Liberia reactivated a pre-existing task force within the Ministry of Health and Social Welfare in late March 2014, when the first diagnoses of Ebola were made. In mid-July, a CDC team advised the Ministry, at its request, about the establishment of an Incident Management System (IMS). President Johnson Sirleaf declared a State of Emergency on August 6, and on August 10 appointed the Assistant Minister of Health and Social Welfare, Tolbert Nyenswah, as head of the IMS. The Liberian government invited international experts, including CDC, to work directly within their government structures.

In Sierra Leone, the Ministry of Health and Sanitation established the Emergency Operations Centre (EOC) in mid-July, and President Koroma declared a State of Emergency on July 30. On October 17, the President upgraded the EOC into the National Ebola Response Centre and appointed Defense Minister Major (RTD) Palo Conteh as Chief Executive. Fourteen District Coordinators were nominated to decentralize the management of the Ebola response. 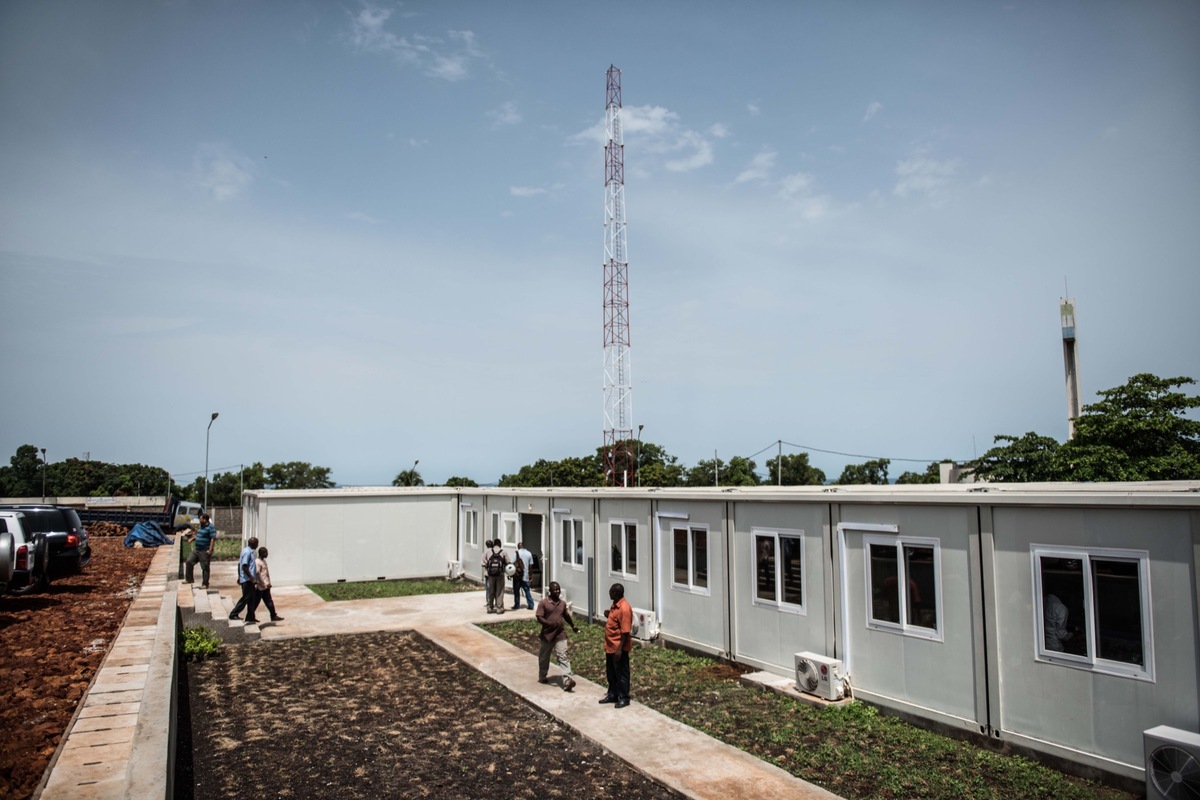 A $12.9 million donation from the Paul G. Allen Ebola Program to the CDC Foundation helped local West African ministries of health build and establish emergency operations centers in Guinea, Liberia, and Sierra Leone. The centers provided critical infrastructure, including personnel, equipment, and supplies needed for responding to the Ebola epidemic and other emergencies.