At the height of the Ebola epidemic, immunization campaigns to protect millions of children against preventable but potentially deadly diseases were stalled, leading to outbreaks of diseases such as measles. In spring 2015, the national governments of Guinea, Liberia, and Sierra Leone, working with UNICEF and partners, began to implement campaigns to vaccinate 3 million children against diseases such as measles and polio. Because the campaigns took place while the threat of Ebola remained, vaccinators followed strict protocols, including the use of protective gear, as well as regular hand washing.

National immunization programs are again at risk of disruption due to the severe health systems constraints caused by the COVID-19 pandemic. 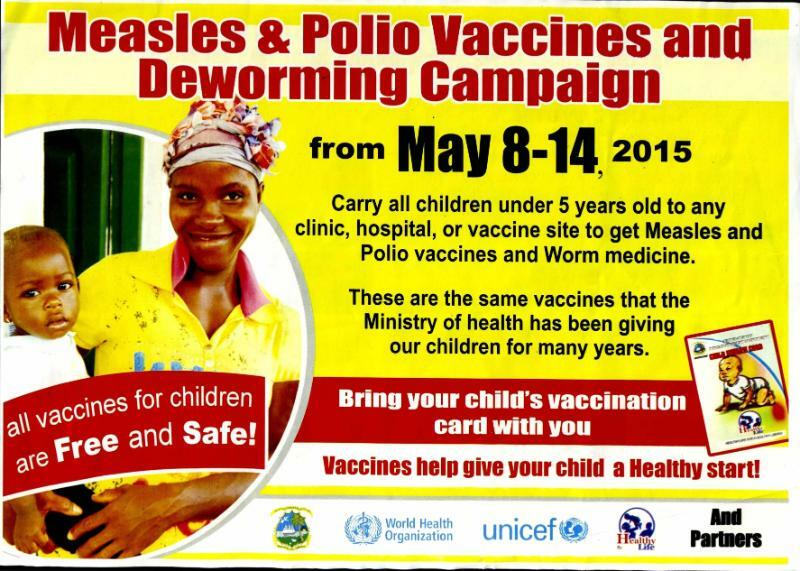 Immunization and Deworming Campaign poster, Sierra Leone, May 2015.  Immunization campaigns are often coordinated with other child health interventions—such as deworming and vitamin A distribution. 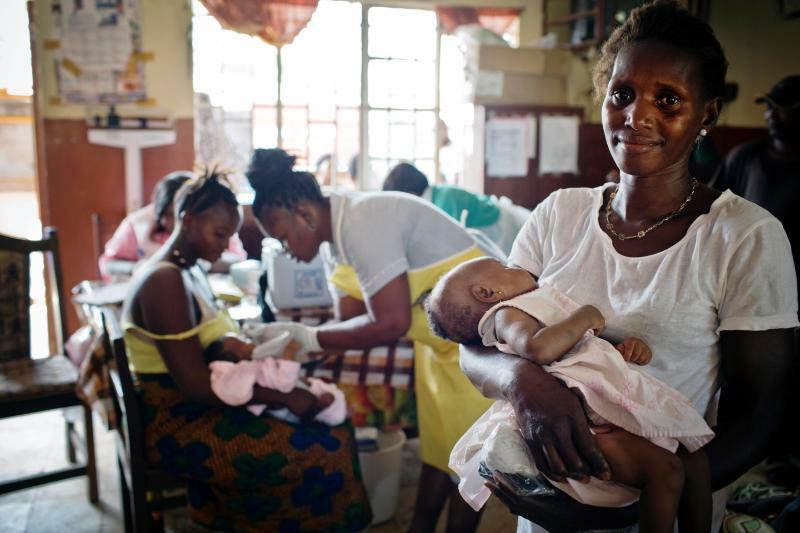 A woman waits with her daughter to be vaccinated at a maternal and child health clinic in a health center in Freetown, Sierra Leone, February 2016. Photograph by Kate Holt, Gavi, The Vaccine Alliance

At the height of the Ebola epidemic, trade and farming were disrupted and some communities were quarantined, resulting in food insecurity in some areas of the three highly-impacted countries. Children were particularly vulnerable, resulting in cases of malnutrition. In response, aid agencies, including UNICEF, World Food Programme, and USAID, distributed Ready-to-Use Therapeutic Foods (RUTF). RUTF must meet UNICEF specifications for nutritional spreads. Primarily made of peanuts fortified with vitamins and minerals, they have a shelf life of two years when stored at 80 degrees Fahrenheit and are designed to be used in any climactic setting. 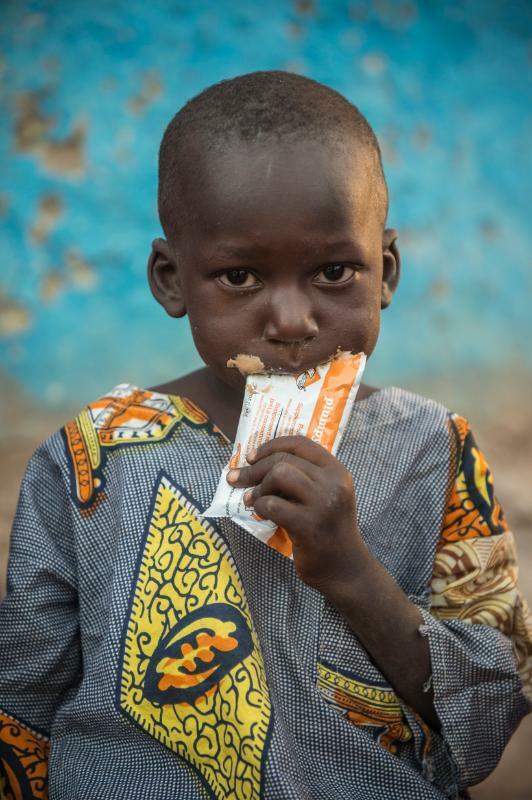 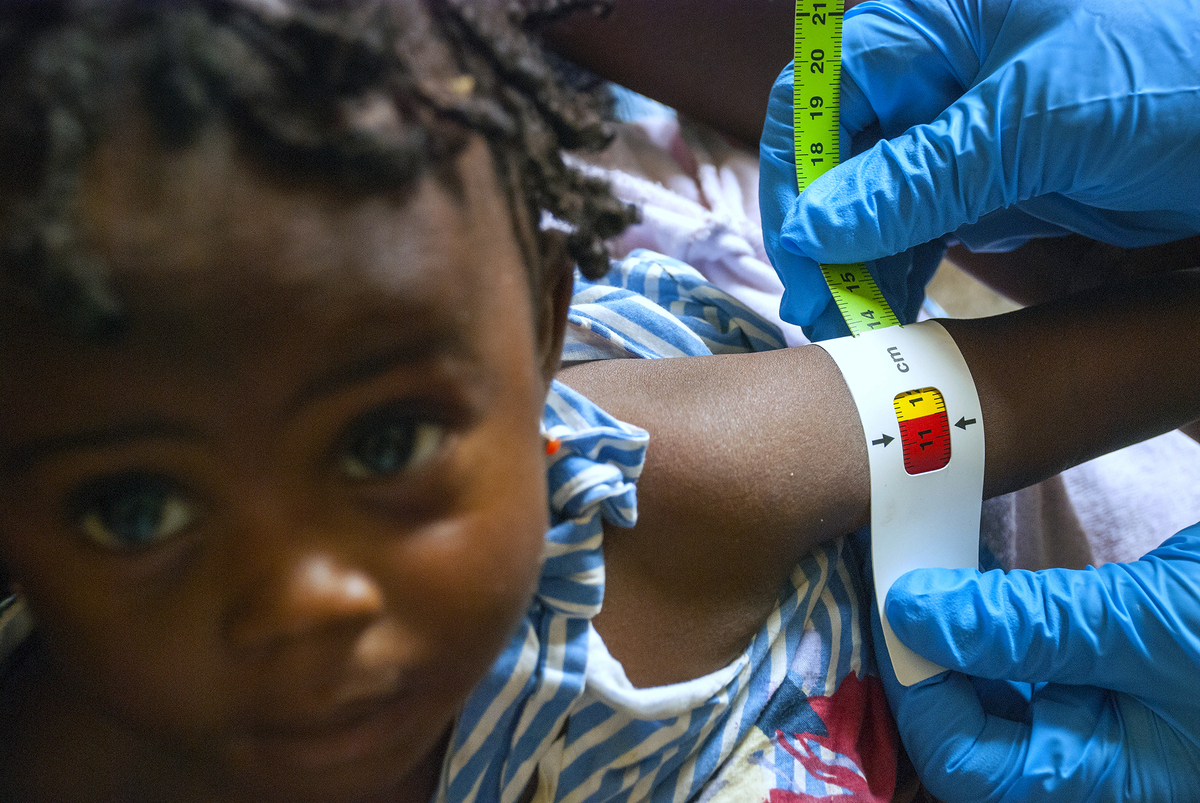 On January 15, 2015, a baby girl’s arm is measured by a health worker at the Pipeline Health Centre in Monrovia, Liberia. The measurement, using a mid-upper arm circumference (MUAC) band, is taken to determine nutrition status during emergencies. The red section of the armband indicates that she is severely malnourished. Photograph by Mark Naftalin, UNICEF

Impact on Children and Education

In an attempt to control the spread of Ebola, the three governments began closing schools in the middle of 2014. At the height of the epidemic, more than  5 million children were out of school across the region, resulting in lowered literacy rates, higher levels of child labor, school dropouts, and teenage pregnancies. While schools were closed, some were vandalized, and others were converted into ETUs. 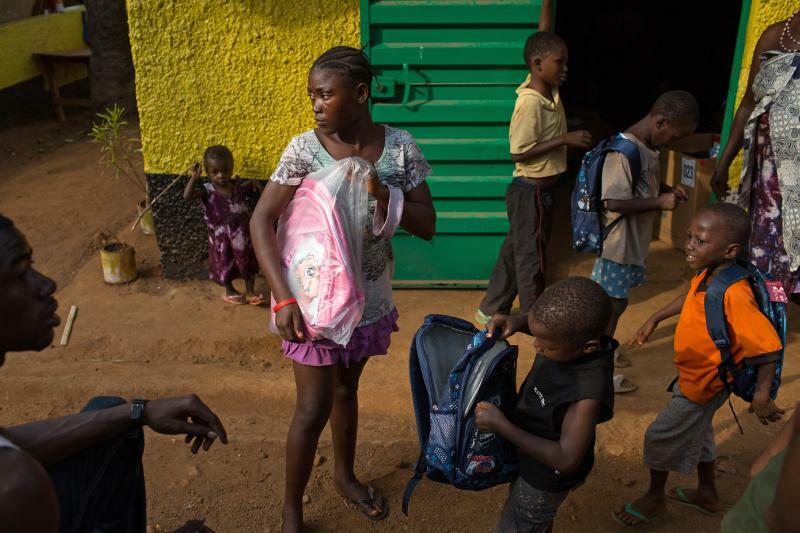 Aminata Lappia, 13, holds a backpack and school supplies on April 13, 2015—the day before school resumed in Sierra Leone. Photograph by Tanya Bindra, UNICEF

As soon as schools closed, concerted efforts were made by the governments with support from UNICEF and other partners to ease the effects of school closure. “School in a Radio” programs were launched across the region, with lessons on school subjects such as reading, math, and social studies, as well as Ebola prevention lessons on hygiene and hand washing. Children were provided with radios, including solar-powered radios for those who lived in areas without reliable electricity. 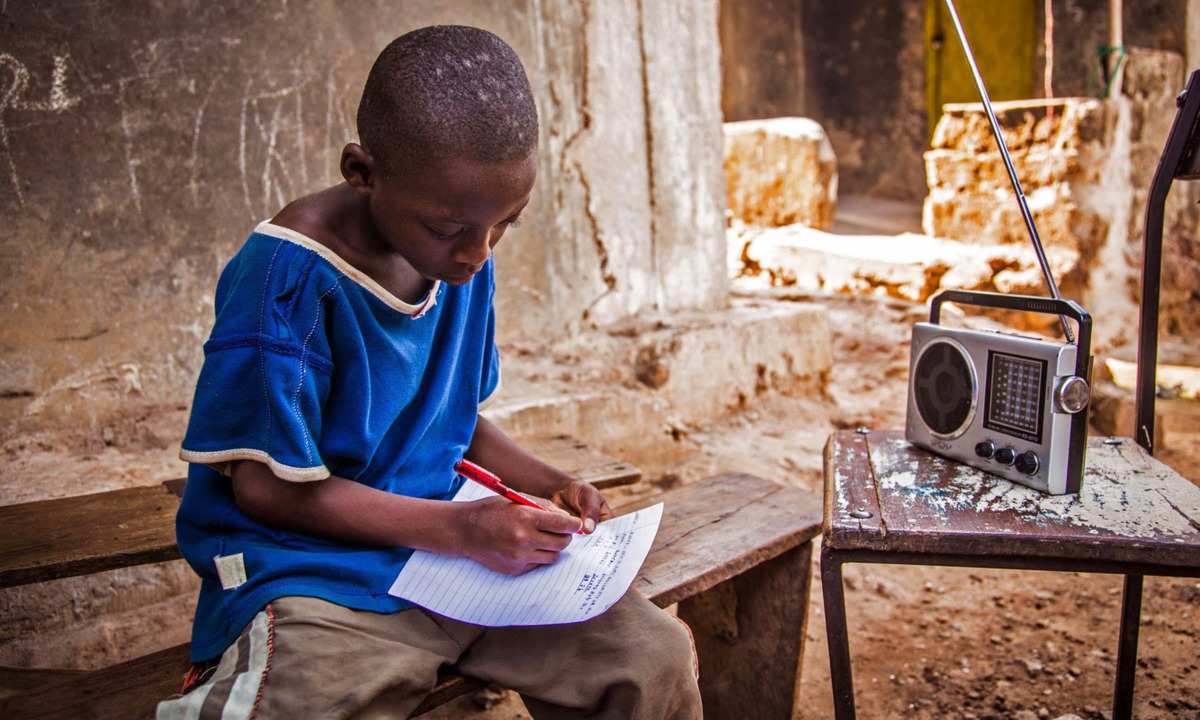 Because schools are closed in Sierra Leone, a boy listens to school classes broadcast over the radio on February 26, 2015. Photograph by Michael Duff 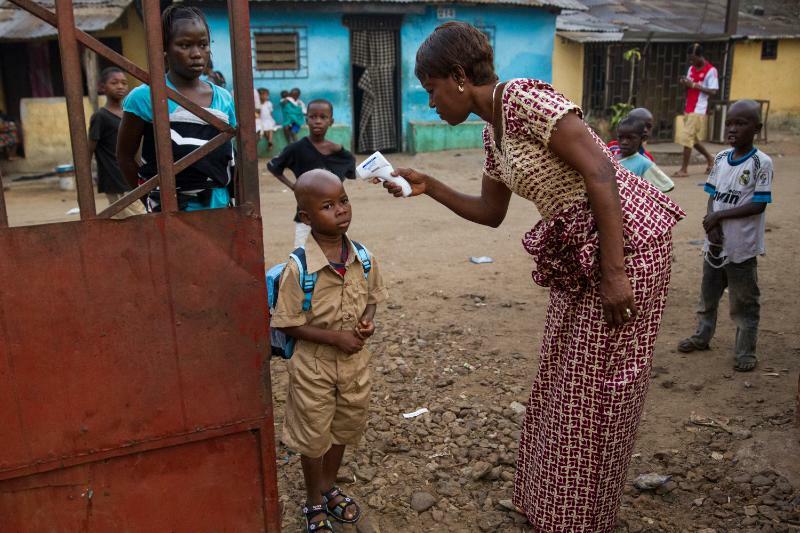 A teacher in Guinea uses a non-contact thermometer to monitor students before they enter the classroom on January 19, 2015. Photograph by Martine Perret, UNMEER

Schools reopened in January 2015 for 2.1 million children in Guinea; in February for 1.35 million children in Liberia; and in April for 1.8 million children in Sierra Leone. UNICEF and partners provided much-needed supplies. CDC worked with UNICEF, WHO, and the Ministries of Education to develop guidelines on how to keep students, teachers, and staff safe at school, and to stop the spread of Ebola. Efforts were made to train teachers to implement safety measures, such as daily temperature screening.

In 2020, schools in Guinea, Liberia, and Sierra Leone once again closed due to the global COVID-19 pandemic.  Although similar measures enacted during the Ebola epidemic, such as radio instruction, have been implemented, the education of many young people has been disrupted. 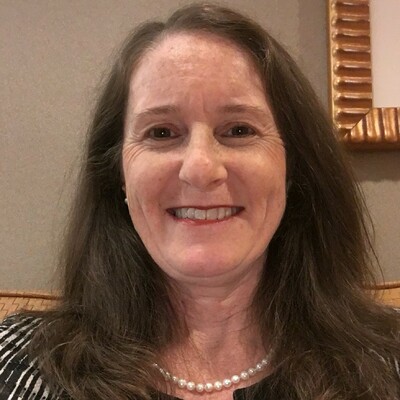 Dr. Lise Martel, country director for CDC's office in Guinea, describes some of the safety considerations that were taken into account when re-opening schools. (Transcript)

Amy Callis, head of communications and social mobilization for STRIVE, talks about seeing kids finally going to school after coming out of the hospital realizing they were finally in the back end of the epidemic. (Transcript)

← Impact on Other Health Services
Impact on Women →
6. The Aftermath of the Epidemic
Rebuilding after the Ebola Crisis
Impact on Children